“What goes around….” and it’s focused on recent and emerging developments in law and ethics that will impact clinicians of all disciplines, starting with changes to child abuse reporting obligations, then moving to cover changes for custody evaluators, record-keeping and maintenance, emerging issues and risks regarding telehealth practice, updates on duties to inform and warn when violent behavior may occur, modifications of laws concerning “retirement” of professionals, receiving subpoenas, testifying in court, risk management for supervisors, suicide risk management, and “selected slippery slopes." 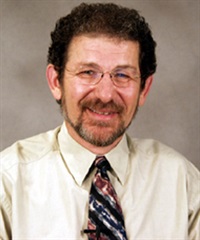