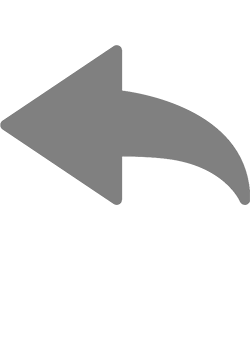 This video involves a therapy session with two clients: Monde and Nick. Monde is a 32-year-old women who is married with three children. Monde has had three therapy sessions with Dr. Erickson and has been exposed to hypnosis in prior sessions. Monde is seeing Dr. Erickson because she is feeling insecure about herself as a person, mother, and wife. The other client, Nick, is a 20-year-old sophomore in college who has had no previous experience with hypnosis or psychotherapy. In addition, Nick is an acquaintance of Monde and her husband. The therapy session is conducted in two parts: part one involves Monde as the primary patient while Nick is the secondary patient and part two involves Nick as the primary patient and Monde as the secondary patient.