Evidence-based care is still the future of mental and behavioral health intervention, but not in the form of protocols for syndromes which has finally collapsed of its own weight. This talk is about what is arising in its place. I argue that process-based therapy is the logical next step in the evolution of evidence-based care: evidence-based processes linked to evidence-based procedures that alleviate the problems and promote the prosperity of people. Using the work on psychological flexibility as a foil, I explore how process-based therapy can help dissolve some of the long standing differences between the various wings of psychotherapy, and liberate the practices of practitioners who value an evidence-based approach. 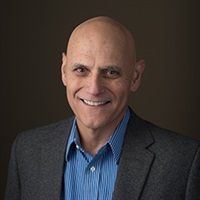 Steven C. Hayes, Ph.D Clinical Psychology, West Virginia University, Morgantown, is a Foundation Professor of Psychology at the University of Nevada. An author of 44 books and nearly 600 scientific articles, he is known for his work on Acceptance and Commitment Therapy, a widely used and researched method of psychological and behavioral intervention, and Relational Frame Theory, a comprehensive empirical research program on human language and cognition. Dr. Hayes has received the Lifetime Achievement Award from the Association for Behavioral and Cognitive Therapy, and is among the most cited psychologists in the word. 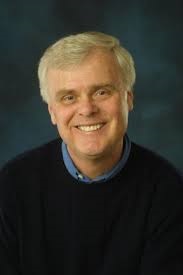 David D. Burns is an adjunct professor emeritus in the Department of Psychiatry and Behavioral Sciences at the Stanford University School of Medicine and the author of the best-selling books Feeling Good: The New Mood Therapy and The Feeling Good Handbook. Burns popularized Aaron T. Beck's cognitive behavioral therapy (CBT) when his book became a best seller during the 1980s.