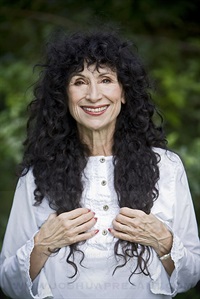 Diane Ackerman, MFA, PhD, is the author of 23 books of poetry and nonfiction, including most recently One Hundred Names for Love and The Zookeeper’s Wife. Of late, she has been writing on "nature and human nature" in the Opinion pages of The New York Times. She has the somewhat unusual distinction of having a molecule named after her—dianeackerone (a sex pheromone in crocodiles). She has taught at a number of  universities, including Columbia and Cornell. Her essays about nature and human nature have been appearing for decades in The New York Times, Smithsonian,  Parade, The New Yorker, National Geographic and many other journals. She hosted a five-hour PBS television series inspired by A Natural History of the Senses. 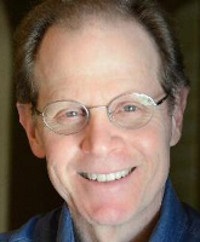 Daniel Siegel, MD, received his medical degree from Harvard University and completed his postgraduate medical education at UCLA with training in pediatrics and child, adolescent and adult psychiatry. He is currently clinical professor of psychiatry at the UCLA School of Medicine where he is on the faculty of the Center for Culture, Brain, and Development and the founding co-director of the Mindful Awareness Research Center. Dr. Siegel has lectured for the King of Thailand, Pope John Paul II, His Holiness the Dalai Lama, Google University, London's Royal Society of Arts (RSA), and TEDx.