Joseph Wolpe (1990) interviews police officer Tom, who has problems resulting from a traumatic event: he had been confronted by a violent man whom he shot and killed. Later it became evident that the man had an empty gun and was mentally ill. Following a thorough interview, Wolpe uses eye movement and systematic desensitization to diminish the established fear hierarchy. 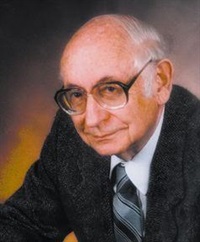