It has been 50 years since General Systems Theory revolutionized psychotherapy. Yet it never became a real science, and the therapies it produced were either never evaluated or, when studied, produced only weak effects. We can now scientifically complete general systems theory and show that the new theory does result in highly effective couples and family therapy. 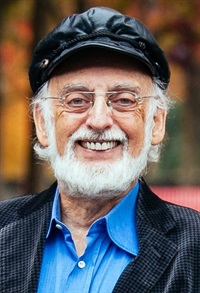 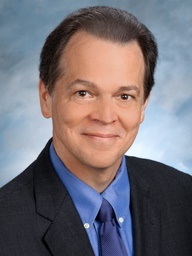 WILLIAM BUMBERRY, PHD, is a licensed clinical psychologist with more than 25 years experience working with couples. He has been with the Gottman Institute for more than a decade and is a Senior Certified Gottman Method Trainer and Consultant. In addition to being an active member of TGI’s Speaker Bureau, Dr. Bumberry serves as a consultant to clinicians seeking certification and is a Video Reviewer for the final step of the certification process. He is certified to present all three levels of the Gottman Method training sequence, as well as the Art & Science of Love workshop. In addition to his expertise in the Gottman Method, Dr. Bumberry integrates Emotionally Focused Therapy into his work and teaching. He is the co-author of Dancing with the Family: A Symbolic-Experiential Approach, A Different Kind of Caring (videotape) and Reshaping Family Relationships: The Symbolic Therapy of Carl Whitaker.