Gender roles are in flux and evolve quickly. The panel will review issues of masculinity and indicate how therapists can respond constructively to men. 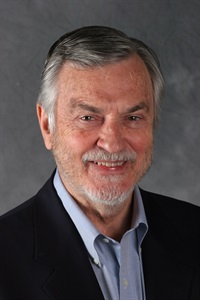 Harville Hendrix, PhD and Helen LaKelly Hunt, PhD are partners in life and work. Their lives and work are integrated in their commitment to the transformation of couples and families and to the evolution of a relational culture that supports universal equality. Harville is co-creator of Imago Relationship Therapy and co-founder of Imago Relationships International. Chancellor of the Imago International Institute and emeritus board member of IRI. Dr. Hendrix has received an honorary Doctor of Humane Letters from Mercer University, Macon, GA, the Distinguished Service Award from the American Association of Pastoral Counselors, and the Distinguished Contributors Award by the Association for Imago Relationship Therapy. His latest book, written with his wife, Helen Hunt, is Receiving Love. 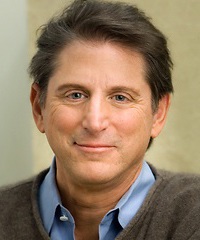 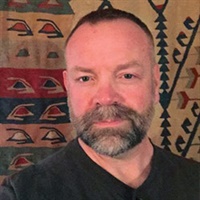 I graduated from Boston University in 1995 with a Masters Degree in Social Work and a specialization in group psychotherapy. While studying at Boston University, my field placements focused on family therapy, adult mental health, substance abuse and dependency, community mental health and people diagnosed with HIV and AIDS.

My undergraduate degree was completed in 1993 through The University of Massachusetts Boston. While enrolled at U-Mass Boston, I worked full time with homeless men, women and families struggling with chronic mental illness, substance dependency, and domestic violence. I was employed at McLean Hospital for several years where I worked primarily in an adolescent residential program and several other programs including the psychotic disorders residential unit.