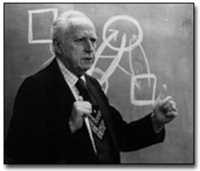 Murray Bowen (31 January 1913 in Waverly, Tennessee – 9 October 1990) was an American psychiatrist and a professor in psychiatry at the Georgetown University. Bowen was among the pioneers of family therapy and founders of systemic therapy. Beginning in the 1950s, he developed a systems theory of the family. From 1954 to 1959, Bowen worked in the National Institute of Mental Health, Bethesda, Maryland, where he continued to develop the theory that would be named after him: Bowen Theory.[4] At that time, family therapy was still only a by-product of theory. Bowen did his initial research on parents who lived with one adult schizophrenic child, which he thought could provide a paradigm for all children. After defining the field of family therapy he started integrating concepts with the new theory. He claimed that none of this had previously been described in the psychological literature. What began the first year became known nationally in about two years.

From 1959 to 1990 he worked at the Georgetown University Medical Center in Washington DC as clinical professor at the department of Psychiatry, and later as director of Family Programs and founder of a Family Center. 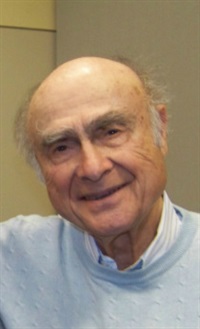 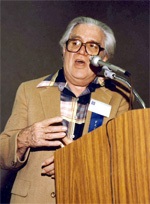