The prominence of women as friends would have surprised people living in the distant past and would still surprise people in certain parts of the world, where only male friendship is prized. Yet, if you ask Americans today whether men or women have more friends, the answer is likely to be women. I shall examine the ingredients that seem basic to women’s friendships and suggest ways in which friendships between women (and between women and men) may be the saving grace in our present lives. I shall also examine the concept of friendship more generally as it has been understood in the western tradition since Aristotle. What are the benefits of friendship? Is it possible to live well without friends? What can women learn from male friendships and men learn from female friendships? 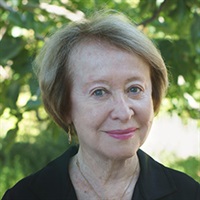