Workshop begins by presenting the theory of how couples build trust and loyalty or how they erode trust and build a culture of secrecy and betrayal. The three-stage Atone-Attune-Attach Therapy is then presented, and demonstrated with a case. 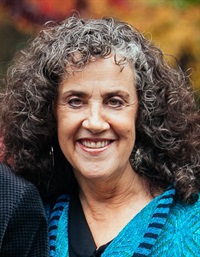