Alexander Lowen (2000) demonstrates with Ann, who he used as a ten years earlier. She reports that since that first session she has been free of severe asthma attacks. She is now troubled by the death of her father and mother, abuse from her brother, excessive weight gain and the onset of menopause. Lowen guides her through a series of movement exercises. 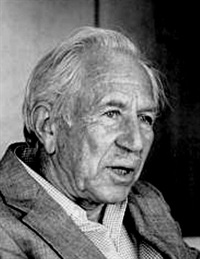 Alexander Lowen, MD, was an American physician and psychotherapist. A student of Wilhelm Reich in the 1940s and early 1950s in New York, he developed bioenergetic analysis, a form of mind-body psychotherapy, with his then-colleague, John Pierrakos. Lowen was the founder and former executive director of the International Institute for Bioenergetic Analysis in New York City.